Under chairman Chris Thompson, this subsea equipment engineering specialist, has more than doubled exports to £21m, and through its strategic partnerships with customers has grown revenues from £19m to £36m in the year to September 2020.

Expansion has come with a dramatic growth in exports which in 2019 represented almost £10m and in 2018 were only at £6m. The top countries for international sales include the USA, Norway, Brazil and Indonesia.

Led by a strong management team and backed by private equity firm LDC, Express Engineering has shown continued growth during the pandemic. In the period there has been further product introductions and a £3.5m investment in an international assembly and test facility at its UK base in Gateshead.

Chairman Chris Thompson said: “This is a fantastic achievement for the leadership team and entire workforce at Express Engineering. It is a tribute to the strategic focus we’ve placed on becoming a leading global player in subsea markets and being known for delivering a range of highly complex products to customer specification and quality standards, on time and at a competitive cost.

“Despite a turbulent pandemic year, we have a healthy order book for 2021 and anticipate significant market sector growth in the next three years. Our export markets remain strong.”

During 2020, Express was a finalist in the Mid-Market Management award at the British Private Equity & Venture Capital Association’s (BVCA) Management Team Awards, recognising the leadership team’s success in transforming the company’s fortunes and trebling its order book in less than 15 months.

Express Engineering was praised for earnings’ growth, creating dozens of new jobs and introducing a new range of subsea oil and gas products. In making their decision, BVCA Award judges said: “The management team has successfully transformed the business, returning it to profitability and substantially growing its revenues, as well as its headcount. We were impressed with the scale and speed of the transformation.”

Working in partnership with customers like TechnipFMC, Baker Hughes and Aker Solutions, Express Engineering is a significant exporter of products, operating within various geographical areas, including the North Sea, Gulf of Mexico, east coast of Brazil, east and west coasts of Africa and Australasia. 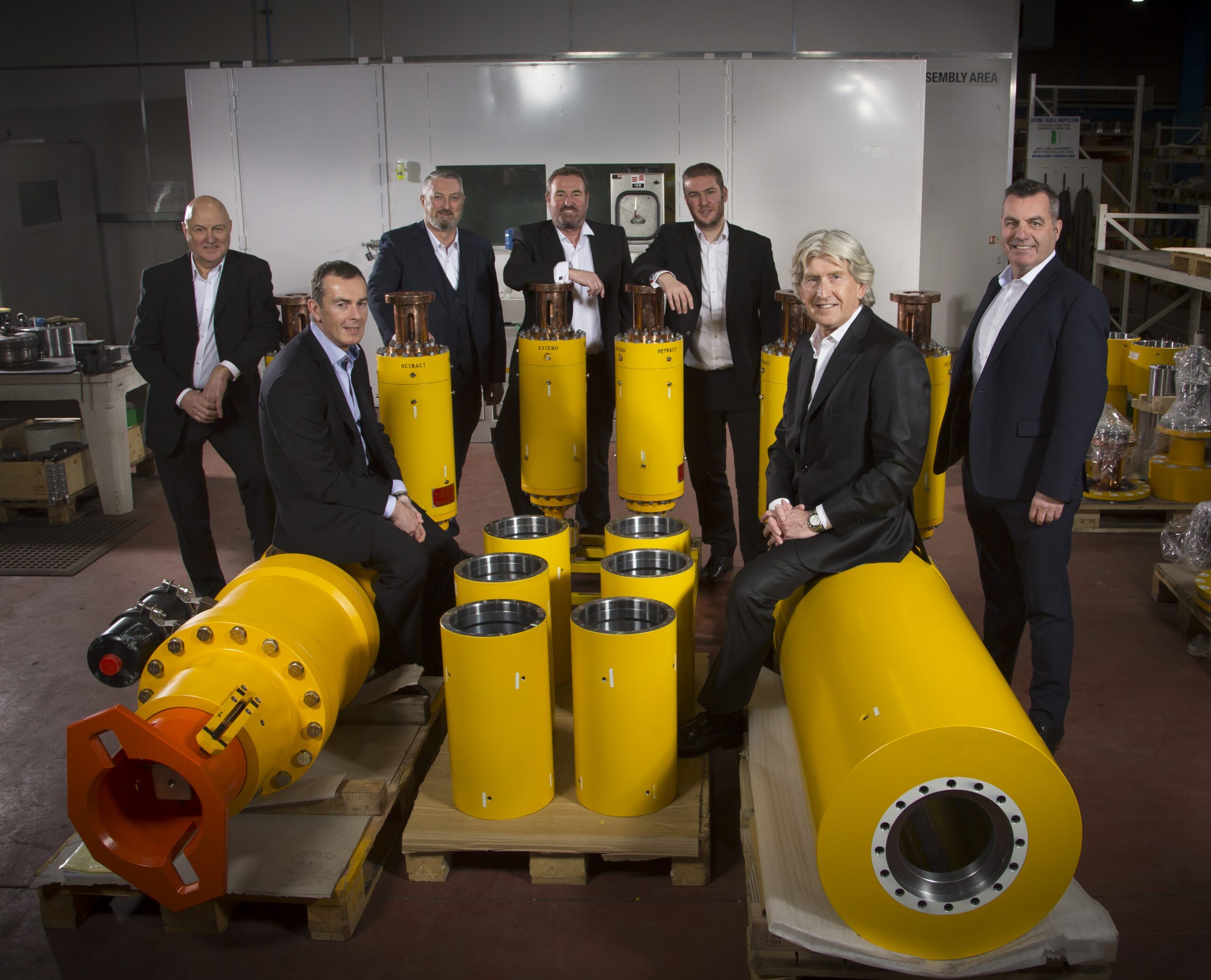